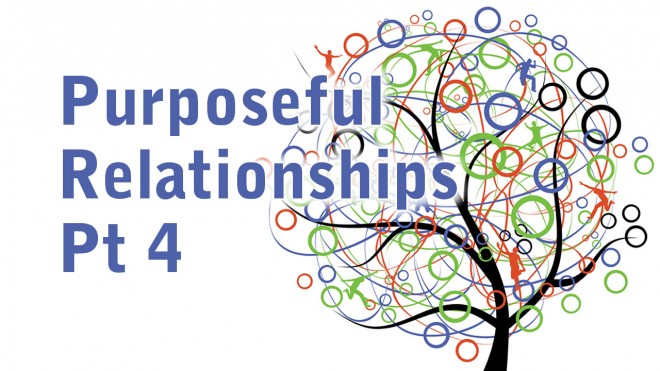 Now this is eternal life: that they may know you, the only true God,
and Jesus Christ, whom you have sent. John 17:3

1. Start where they are.

While Paul was waiting for them in Athens, he was greatly distressed to see that the city was full of idols. Acts 17:16

Paul then stood up in the meeting of the Areopagus and said: “Men of Athens! I see that in every way you are very religious. For as I walked around and looked carefully at your objects of worship, I even found an altar with this inscription: to an unknown god. Now what you worship as something unknown I am going to proclaim to you. Acts 17:22-23

“Brothers and fathers, listen now to my defense.” When they heard him speak to them in Aramaic, they became very quiet. Then Paul said: Acts 22:1-2

“The God who made the world and everything in it is the Lord of heaven and earth and does not live in temples built by hands. And he is not served by human hands, as if he needed anything, because he himself gives all men life and breath and everything else. From one man he made every nation of men, that they should inhabit the whole earth; and he determined the times set for them and the exact places where they should live. God did this so that men would seek him and perhaps reach out for him and find him, though he is not far from each one of us. ‘For in him we live and move and have our being.’ As some of your own poets have said, ‘We are his offspring.’ “Therefore since we are God’s offspring, we should not think that the divine being is like gold or silver or stone–an image made by man’s design and skill. In the past God overlooked such ignorance, but now he commands all people everywhere to repent. For he has set a day when he will judge the world with justice by the man he has appointed. He has given proof of this to all men by raising him from the dead.” Acts 17:24-31

Then Peter stood up with the Eleven, raised his voice and addressed the crowd: “Fellow Jews and all of you who live in Jerusalem, let me explain this to you; listen carefully to what I say. Acts 2:14

“About noon as I came near Damascus, suddenly a bright light from heaven flashed around me.”
Acts 22:6

“I too was convinced that I ought to do all that was possible to oppose the name of Jesus of Nazareth. And that is just what I did in Jerusalem. On the authority of the chief priests I put many of the saints in prison, and when they were put to death, I cast my vote against them. Many a time I went from one synagogue to another to have them punished, and I tried to force them to blaspheme. In my obsession against them, I even went to foreign cities to persecute them. “On one of these journeys I was going to Damascus with the authority and commission of the chief priests. About noon, O king, as I was on the road, I saw a light from heaven, brighter than the sun, blazing around me and my companions. We all fell to the ground, and I heard a voice saying to me in Aramaic, ‘Saul, Saul, why do you persecute me? It is hard for you to kick against the goads.’ “Then I asked, ‘Who are you, Lord?’ ” ‘I am Jesus, whom you are persecuting,’ the Lord replied.” Acts 26:9-15

“For God so loved the world that he gave his one and only Son, that whoever believes in him shall not perish but have eternal life.” John 3:16

…for all have sinned and fall short of the glory of God, Romans 3:23

For it is by grace you have been saved, through faith–and this not from yourselves, it is the gift of God–not by works, so that no one can boast. Ephesians 2:8-9

In reply Jesus declared, “I tell you the truth, no one can see the kingdom of God unless he is born again.” John 3:3

Jesus answered, “I am the way and the truth and the life. No one comes to the Father except through me. If you really knew me, you would know my Father as well. From now on, you do know him and have seen him.” John 14:6-7