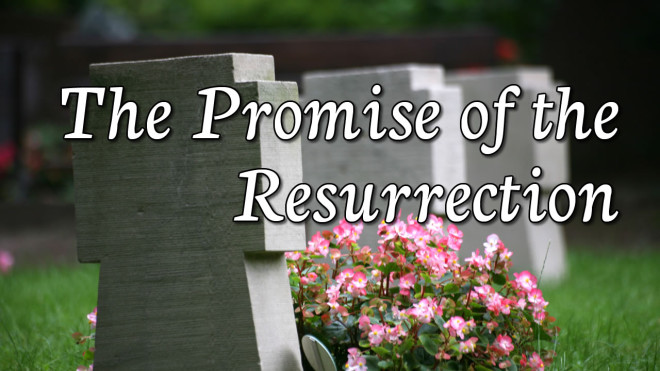 1 Jesus is aware of the reality of death around us.

After he had said this, he went on to tell them, “Our friend Lazarus has fallen asleep; but I am going there to wake him up.”  His disciples replied, “Lord, if he sleeps, he will get better.”  Jesus had been speaking of his death, but his disciples thought he meant natural sleep.  So then he told them plainly, “Lazarus is dead,

2 Jesus cares about the sorrows death causes us.

When Mary reached the place where Jesus was and saw him, she fell at his feet and said, “Lord, if you had been here, my brother would not have died.”  When Jesus saw her weeping, and the Jews who had come along with her also weeping, he was deeply moved in spirit and troubled.  “Where have you laid him?” he asked. “Come and see, Lord,” they replied.  Jesus wept.  Then the Jews said, “See how he loved him!”  But some of them said, “Could not he who opened the eyes of the blind man have kept this man from dying?”  Jesus, once more deeply moved, came to the tomb. It was a cave with a stone laid across the entrance.  “Take away the stone,” he said. “But, Lord,” said Martha, the sister of the dead man, “by this time
there is a bad odor, for he has been there four days.”

3 Jesus shares the promise of the resurrection with us.

“Lord,” Martha said to Jesus, “if you had been here, my brother would not have died. But I know that even now God will give you whatever you ask.”  Jesus said to her, “Your brother will rise again.”  Martha answered, “I know he will rise again in the resurrection at the last day.”  Jesus said to her, “I am the resurrection and the life. He who believes in me will live, even though he dies;   John 11:21-25

“Take away the stone,” he said. “But, Lord,” said Martha, the sister of the dead man, “by this time there is a bad odor, for he has been there four days.” Then Jesus said, “Did I not tell you that if you believed, you would see the glory of God?”  So they took away the stone. Then Jesus looked up and said, “Father, I thank you that you have heard me.  I knew that you always hear me, but I said this for the benefit of the people standing here, that they may believe that you sent me.”  When he had said this, Jesus called in a loud voice, “Lazarus, come out!” The dead man came out, his hands and feet wrapped with strips of linen, and a cloth around his face. Jesus said to them, “Take off the grave clothes and let him go.”  John 11:39-44