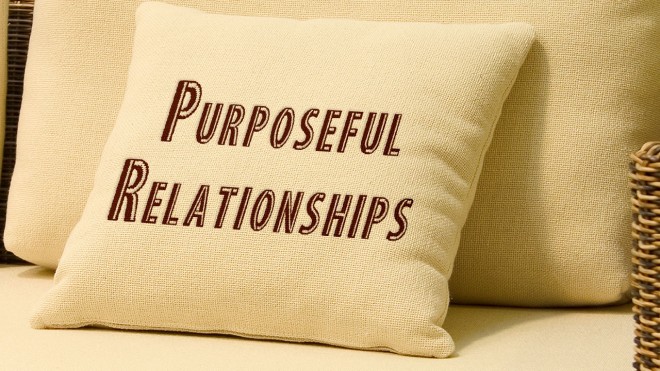 To the weak I became weak, to win the weak. I have become all things to all men so that by all possible means I might save some. 1 Corinthians 9:22

For God so loved the world that he gave his one and only Son, that whoever believes in him shall not perish but have eternal life. John 3:16

2. Motivated by the gospel.

I do all this for the sake of the gospel, that I may share in its blessings. 1 Corinthians 9:23

If others have this right of support from you, shouldn’t we have it all the more? But we did not use this right. On the contrary, we put up with anything rather than hinder the gospel of Christ. 1 Corinthians 9:12

Do you not know that in a race all the runners run, but only one gets the prize? Run in such a way as to get the prize. Everyone who competes in the games goes into strict training. They do it to get a crown that will not last; but we do it to get a crown that will last forever. Therefore I do not run like a man running aimlessly; I do not fight like a man beating the air. No, I beat my body and make it my slave so that after I have preached to others, I myself will not be disqualified for the prize. 1 Corinthians 9:24-27