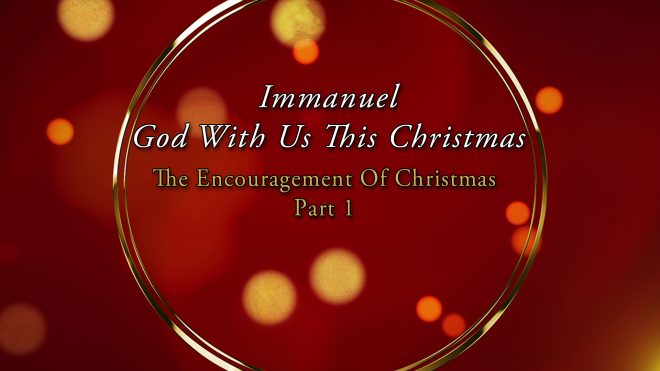 Isaiah 7:13-17
Then Isaiah said, “Hear now, you house of David! Is it not enough to try the patience of humans? Will you try the patience of my God also? Therefore the Lord himself will give you a sign: The virgin will conceive and give birth to a son, and will call him Immanuel. He will be eating curds and honey when he knows enough to reject the wrong and choose the right, for before the boy knows enough to reject the wrong and choose the right, the land of the two kings you dread will be laid waste.  The Lord will bring on you and on your people and on the house of your father a time unlike any since Ephraim broke away from Judah—he will bring the king of Assyria.”

Philippians 2:5-11
In your relationships with one another, have the same mindset as Christ Jesus: Who, being in very nature God, did not consider equality with God something to be used to his own advantage; rather, he made himself nothing by taking the very nature of a servant, being made in human likeness. And being found in appearance as a man, he humbled himself by becoming obedient to death— even death on a cross!Therefore God exalted him to the highest place and gave him the name that is above every name, that at the name of Jesus every knee should bow,  in heaven and on earth and under the earth, and every tongue acknowledge that Jesus Christ is Lord, to the glory of God the Father.

Hebrews 11:39-40
These were all commended for their faith, yet none of them received what had been promised, since God had planned something better for us so that only together with us would they be made perfect.

Matthew 1:21
She will give birth to a son, and you are to give him the name Jesus, because he will save his people from their sins.”

John 3:16-17
For God so loved the world that he gave his one and only Son, that whoever believes in him shall not perish but have eternal life. For God did not send his Son into the world to condemn the world, but to save the world through him.

2 Corinthians 12:10
That is why, for Christ’s sake, I delight in weaknesses, in insults, in hardships, in persecutions, in difficulties. For when I am weak, then I am strong.

Matthew 28:19-20
Therefore go and make disciples of all nations, baptizing them in the name of the Father and of the Son and of the Holy Spirit, and teaching them to obey everything I have commanded you. And surely I am with you always, to the very end of the age.”