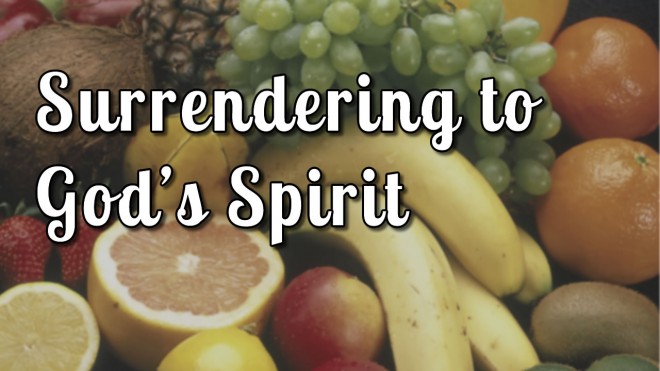 You, my brothers, were called to be free. But do not use your freedom to indulge the sinful nature; rather, serve one another in love. The entire law is summed up in a single command: “Love your neighbor as yourself.” If you keep on biting and devouring each other, watch out or you will be destroyed by each other. Galatians 5:13-15

4. The kindness of Christ expressed

Now when Jesus returned, a crowd welcomed him, for they were all expecting him. Then a man named Jairus, a ruler of the synagogue, came and fell at Jesus’ feet, pleading with him to come to his house because his only daughter, a girl of about twelve, was dying. As Jesus was on his way, the crowds almost crushed him. And a woman was there who had been subject to bleeding for twelve years, but no one could heal her. She came up behind him and touched the edge of his cloak, and immediately her bleeding stopped. “Who touched me?” Jesus asked. When they all denied it, Peter said, “Master, the people are crowding and pressing against you.” But Jesus said, “Someone touched me; I know that power has gone out from me.” Then the woman, seeing that she could not go unnoticed, came trembling and fell at his feet. In the presence of all the people, she told why she had touched him and how she had been instantly healed. Then he said to her, “Daughter, your faith has healed you. Go in peace.” While Jesus was still speaking, someone came from the house of Jairus, the synagogue ruler. “Your daughter is dead,” he said. “Don’t bother the teacher any more.” Hearing this, Jesus said to Jairus, “Don’t be afraid; just believe, and she will be healed.” When he arrived at the house of Jairus, he did not let anyone go in with him except Peter, John and James, and the child’s father and mother. Meanwhile, all the people were wailing and mourning for her. “Stop wailing,” Jesus said. “She is not dead but asleep.” They laughed at him, knowing that she was dead. But he took her by the hand and said, “My child, get up!” Her spirit returned, and at once she stood up. Then Jesus told them to give her something to eat. Her parents were astonished, but he ordered them not to tell anyone what had happened. Luke 8:40-56

At one time we too were foolish, disobedient, deceived and enslaved by all kinds of passions and pleasures. We lived in malice and envy, being hated and hating one another. But when the kindness and love of God our Savior appeared, he saved us, not because of righteous things we had done, but because of his mercy. He saved us through the washing of rebirth and renewal by the Holy Spirit, whom he poured out on us generously through Jesus Christ our Savior, so that, having been justified by his grace, we might become heirs having the hope of eternal life. This is a trustworthy saying. And I want you to stress these things, so that those who have trusted in God may be careful to devote themselves to doing what is good. These things are excellent and profitable for everyone. Titus 3:3-8

5. The connection between kindness and repentance

Or do you show contempt for the riches of his kindness, tolerance and patience, not realizing that God’s kindness leads you toward repentance? Romans 2:4