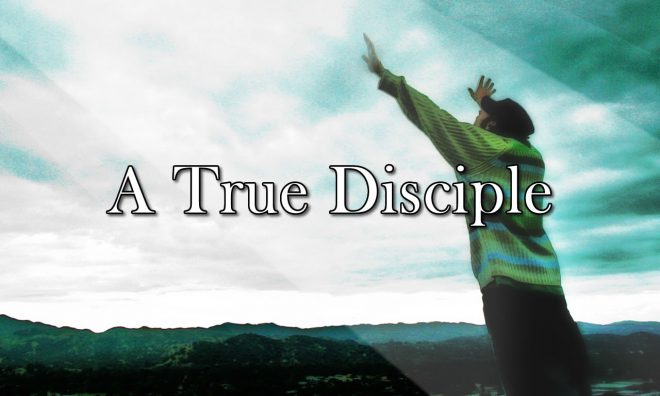 So now, go. I am sending you to Pharaoh to bring my people the Israelites out of Egypt. Exodus 3:10

“The time has come,” he said. “The kingdom of God has come near. Repent and believe the good news!” As Jesus walked beside the Sea of Galilee, he saw Simon and his brother Andrew casting a net into the lake, for they were fishermen. “Come, follow me,” Jesus said, “and I will send you out to fish for people.” At once they left their nets and followed him. Mark 1:15-18

As Jesus went on from there, he saw a man named Matthew sitting at the tax collector’s booth. “Follow me,” he told him, and Matthew got up and followed him. Matthew 9.9

Then he said to them all: “Whoever wants to be my disciple must deny themselves and take up their cross daily and follow me. For whoever wants to save their life will lose it, but whoever loses their life for me will save it. Luke 9:23-24

As they were walking along the road, a man said to him, “I will follow you wherever you go.” Jesus replied, “Foxes have dens and birds have nests, but the Son of Man has no place to lay his head.” He said to another man, “Follow me.” But he replied, “Lord, first let me go and bury my father.” Jesus said to him, “Let the dead bury their own dead, but you go and proclaim the kingdom of God.” Still another said, “I will follow you, Lord; but first let me go back and say goodbye to my family.” Jesus replied, “No one who puts a hand to the plow and looks back is fit for service in the kingdom of God.” Luke 9:57-62

3. Fulfills the Great Commission led by the Holy Spirit

He said to them: “It is not for you to know the times or dates the Father has set by his own authority. But you will receive power when the Holy Spirit comes on you; and you will be my witnesses in Jerusalem, and in all Judea and Samaria, and to the ends of the earth.” Acts 1:7-8

While they were worshiping the Lord and fasting, the Holy Spirit said, “Set apart for me Barnabas and Saul for the work to which I have called them.” So after they had fasted and prayed, they placed their hands on them and sent them off. Acts 13:2-3

Paul came to Derbe and then to Lystra, where a disciple named Timothy lived, whose mother was Jewish and a believer but whose father was a Greek. The believers at Lystra and Iconium spoke well of him. Paul wanted to take him along on the journey, so he circumcised him because of the Jews who lived in that area, for they all knew that his father was a Greek. As they traveled from town to town, they delivered the decisions reached by the apostles and elders in Jerusalem for the people to obey. So the churches were strengthened in the faith and grew daily in numbers. Paul and his companions traveled throughout the region of Phrygia and Galatia, having been kept by the Holy Spirit from preaching the word in the province of Asia. When they came to the border of Mysia, they tried to enter Bithynia, but the Spirit of Jesus would not allow them to. Acts 16:1-7