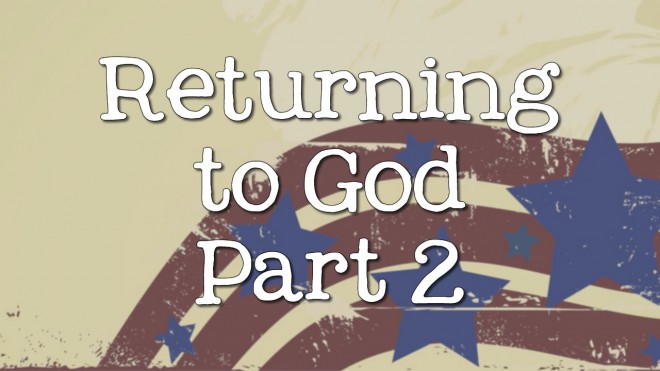 Alas for that day! For the day of the LORD is near; it will come like destruction from the Almighty. Joel 1:15

Blow the trumpet in Zion; sound the alarm on my holy hill. Let all who live in the land tremble, for the day of the LORD is coming. It is close at hand– Joel 2:1

A day of the LORD is coming when your plunder will be divided among you. I will gather all the nations to Jerusalem to fight against it; the city will be captured, the houses ransacked, and the women raped. Half of the city will go into exile, but the rest of the people will not be taken from the city. Then the LORD will go out and fight against those nations, as he fights in the day of battle. Zachariah 14:1-3

Concerning the coming of our Lord Jesus Christ and our being gathered to him, we ask you, brothers, not to become easily unsettled or alarmed by some prophecy, report or letter supposed to have come from us, saying that the day of the Lord has already come. Don’t let anyone deceive you in any way, for [that day will not come] until the rebellion occurs and the man of lawlessness is revealed, the man doomed to destruction. 2 Thessolonians 2:1-3

But do not forget this one thing, dear friends: With the Lord a day is like a thousand years, and a thousand years are like a day. The Lord is not slow in keeping his promise, as some understand slowness. He is patient with you, not wanting anyone to perish, but everyone to come to repentance. But the day of the Lord will come like a thief. The heavens will disappear with a roar; the elements will be destroyed by fire, and the earth and everything in it will be laid bare. 2 Peter 3:8-10

2. The drought of the land

Has not the food been cut off before our very eyes– joy and gladness from the house of our God? The seeds are shriveled beneath the clods. The storehouses are in ruins, the granaries have been broken down, for the grain has dried up. How the cattle moan! The herds mill about because they have no pasture; even the flocks of sheep are suffering. Joel 1:16-18

My people have committed two sins: They have forsaken me, the spring of living water, and have dug their own cisterns, broken cisterns that cannot hold water. Jeremiah 2:13

3. The desire of the loyal

As the deer pants for streams of water, so my soul pants for you, O God. Psalm 42:1

The Spirit and the bride say, “Come!” And let him who hears say, “Come!” Whoever is thirsty, let him come; and whoever wishes, let him take the free gift of the water of life. Revelation 22:17